Is it CHEMISTRY so important? 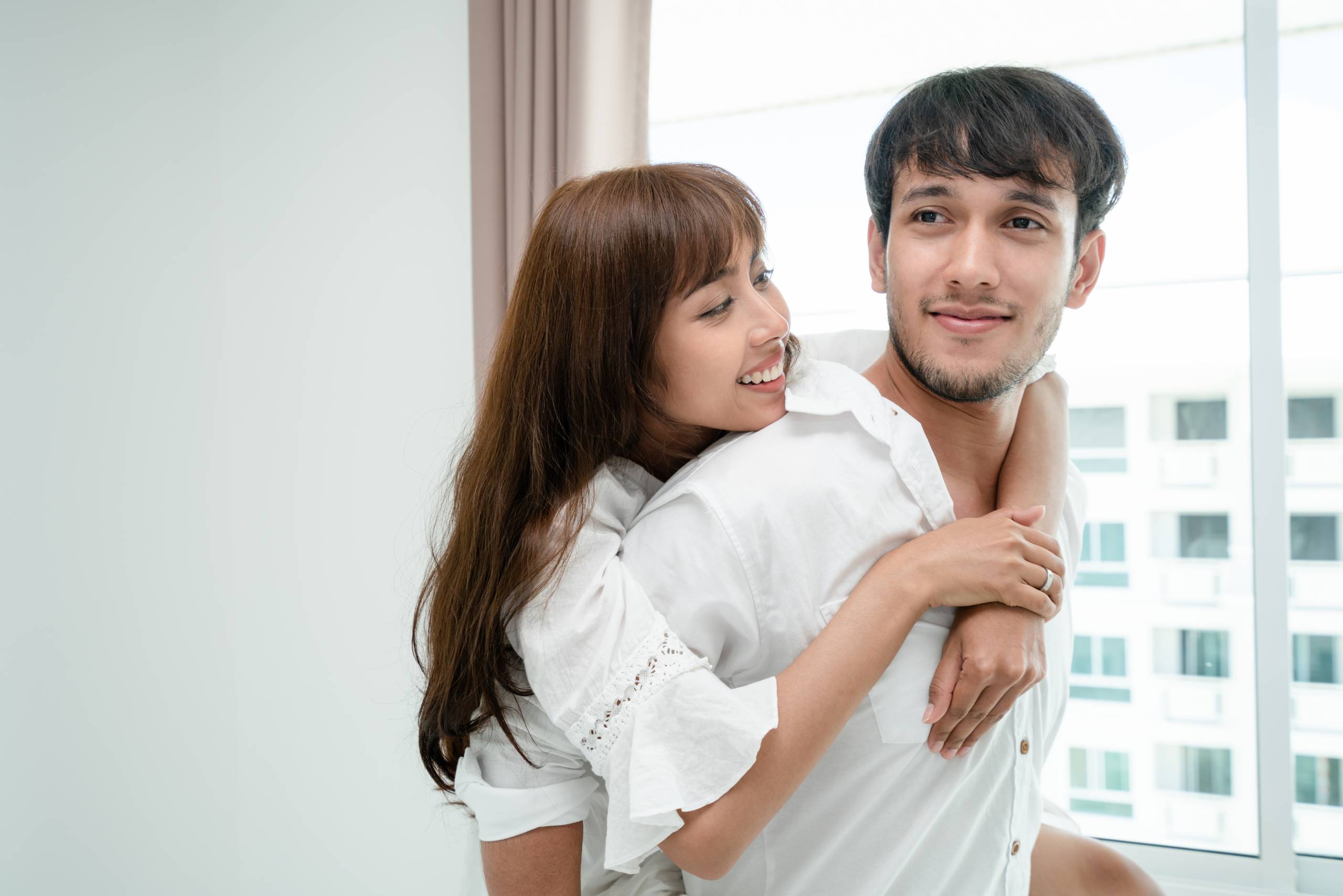 Many people think the most important thing to put two people together is the CHEMISTRY. Some believe CHEMISTRY between people is fate, and some identified CHEMISTRY as the physical attraction. I don’t deny the power of either. But my observation about CHEMISTRY is the personality compatibility which influences the physical attraction. Some of us may have come across beautiful people but couldn’t feel any electricity. That is because some personalities are just not suitable, and some characters even reject each other.

By the law of nature: opposite attracts. Very often, we can see couples and good friends have different, even opposite personalities. Among these four described personalities, two groups usually can feel the attraction soon as they meet: type one Happy Man with style two Mr. Perfectionist and type three Mr. Leader with type four Mr. Yes man.

Why is that? It is because opposites attract! We know Mr. Happy Man is excitable, full of energy, always laughing, mixing well, and being slow to be offended. That is what Mr. Perfectionist is lack. They are deep thinkers, trying to be perfect in every way, trying to plan for everything. Therefore their life can be more stressful. They need someone to cheer them up, to show them how to be happy.

Meeting Mr. Happy Man is like a fresh breath of air, refreshing, cheerful. On the other side, Mr. Happy Man adores calm, witty people, which is what Mr. Perfectionist can deliver. In a Happy Man’s eye, they are just superb! If you put a cool man with a happy woman, the result can be almost inevitable: strongly attracted.

We also know Mr. Leader is substantial, influential, dynamic, and bossy. Many people respect them but don’t like them. But this is not for Mr. Yes Man, who is entirely the opposite: no drive, not motivated, laidback, peaceful. To Yes Man, the Leader is adorable. His energy, confidence, and determination are inspirational. If we put these two together, we can expect both to feel comfortable with each other. They deliver what each different need: one wants to lead, the other is willing to be taught; one wants to influence, the other is willing to listen; one likes to express, the other likes to hear; one likes to control, the other doesn’t oppose the controlling.

If it happens to a man and a woman, they may find the match made in heaven. In life, we often see these two personalities in couples and good friends. However, what will happen if we put two happy men together: both talk, no one listens; or if we put two perfectionists together: both feel stressed and depressed after an extended length of deep conversations; or if we put two leaders together: fight, argue, both want to lead, no one obeys. Or if we put one Yes man and one Yes woman together, they could hardly have the enthusiasm to meet.

Everyone is unique and has a different character!