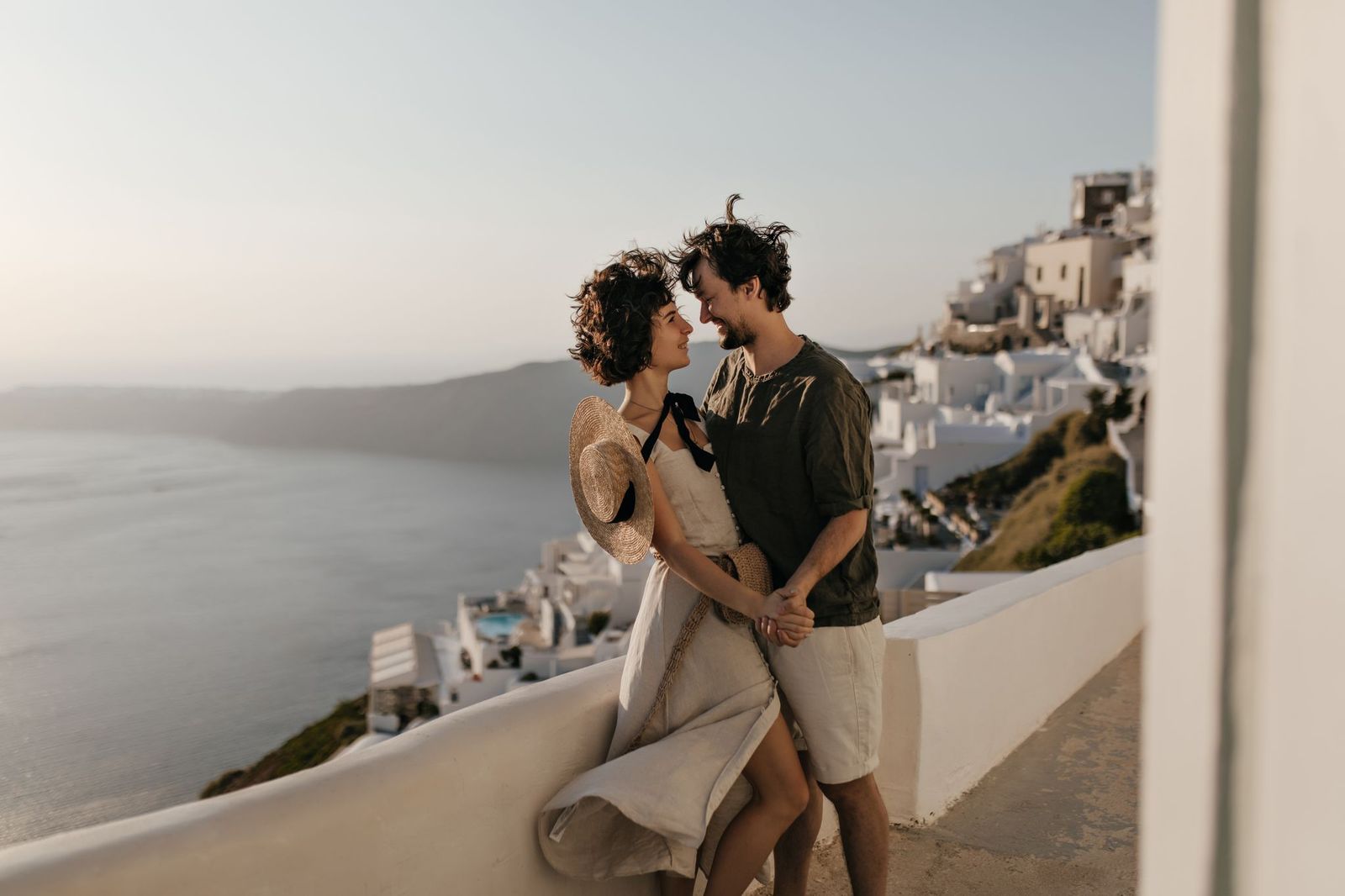 “Does he want to get married?”, “is he genuine?”, “Is he just playing around?” These questions often border women after entering into a relationship. It can be a big deal for a woman if her boyfriend proposes to her. She may not show excitement in front of her boyfriend. But once being alone, she will be on the phone straight away, telling everyone the big news. We rarely see the same level of excitement from a man, even when a woman asks a man to marry her.

Why are men so cool, while women are so anxious about commitment? It is because most men are not so keen to be committed. Therefore they don’t do it quickly.

Dating for most women is to find commitment. If there is no potential for that, a woman won’t waste her time going out with a man again. While dating for men is very different. They like to have fun, no pressure, and no stress. It will take a long time before they can think of the word “commitment.” Even before the wedding ceremony, many men are still very nervous about the next step.

Interestingly many men understand women’s needs. To not be called cheating, misleading, they can praise women, but be very careful to talk about the future. Because of that, women often accuse men of playing around.

Men are commitment shy because of their fear of losing freedom.

Men like to be free, free to go out with male friends for a drink, free to pursue their hobbies, have a simple life, simple food, and let the room be messy. But once being committed, they will lose all their freedom because girlfriends won’t be happy if they spend too much time with male friends, drinking, nor would they be satisfied if men are too focused on pursuing their hobbies. The messy room will be a problem for the girlfriend. Thinking about that will make a man very nervous.

Besides, men are often contradictory in the issue of having children. On the one hand, many men love to have children and love to be fathers. On the other hand, they also realize the responsibility to raise children and family. It may limit their opportunity in the career or give them more pressure to own more money. Sometimes they have to work extra hours or go the extra miles to achieve, which takes their enjoyment away.

However, no matter how reluctant, men will commit if they are confident that the future wife will give them space or be supported, cared for, and loved. The sooner the woman shows these qualities, the quicker the man will get on his knees to propose.