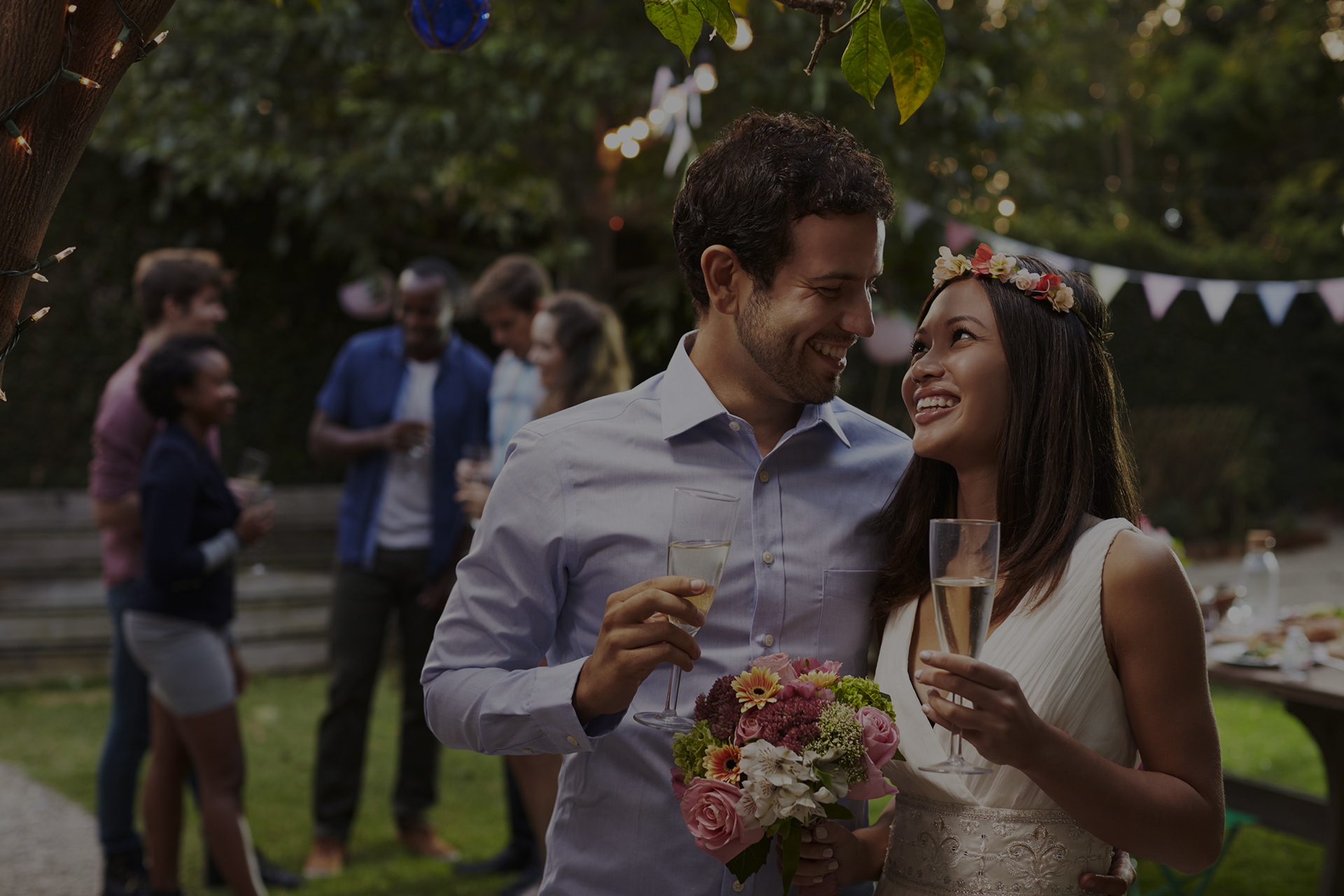 Many years ago, I watched Channel Nine’s Today program. A female psychologist was talking about how to deal with men. She said, “Men are easy if women know how to massage their ego.” I also remember a book. There was a similar quote, “The way to a man’s heart is through his ego.” If the ego is satisfied, the heart falls in, or the ego challenges, the heart falls out.

What is a man’s ego? Why is it so crucial for them? In traditional society, the man was the family’s breadwinner, while the woman’s role was cooking and looking after the children and her husband. A man’s ego centers on his ability to “provide” and for everyone in the family to listen to him and serve him. Today this tradition hasn’t completely disappeared from some countries or some men’s minds.

However, modern society has changed women’s roles. Women have equal opportunities in the way of education, work and success. Modern women have become more financially independent and more intelligent, also becoming mentally and intellectually independent. To many men, modern women see as more attractive and more enjoyable. Most men nowadays do not expect their wives to serve them or listen to them. This role change has also changed men’s egos.

For many modern men, their ego nowadays is to make their women happy or feel that they are wanted.

I once wrote an article about women’s motherly natures, which displays how they treat their partner in a relationship. Similarly, men also have a fatherly heart, which has explained many ways they treat women. To be exact, that is part of their ego.

As a father figure, men like to provide support, guidance, and protection to women. For instance, many men open doors for women. Apart from being polite, that is a very manly thing to do.  When walking in the street with women, men naturally choose to walk the side closest to the road. It is the way they protect women.

Men will feel thrilled when women ask them for help or advice. Not only can he show off his knowledge, most importantly, but it is also a sign that they are wanted.

Women love sweet talks, and men love compliments. Any compliments from women will massage a man’s ego. For instance, having some comments about the style of clothes he wears, the restaurants or the movies he chooses, the words he says, the gifts he buys, his achievements, so on. Like children, the more compliments they have received, the more actions men love to provide. Interestingly, the more service man offers, the deeper his emotion is for the woman. Isn’t it silly for women not to ask for help?

However, many women do not understand the nature of a man’s ego. They are critical, picky, or too independent, which significantly challenges a man’s ego and makes him feel bad enough.

For instance, some women like to change men, everything from clothes, hobbies, even his career. If this change carries on persistently, men will lose confidence in the relationship.

Some women like to talk about other men in front of their boyfriends or husbands. The other men they talk about, including ex-boyfriends, husbands, or someone who has shown interest. Most men will feel uncomfortable listening to this, even though they pretend to be remarkable. Inside they are asking, “Is she comparing me with others? Am I good enough for her?”

Some women won’t give compliments. They like to keep men on their toes. That will make men nervous, uncertain, and vulnerable.

Once a man’s ego challenges, even if he is in love, he will doubt his ability to make this woman happy. He doesn’t think that the woman needs him. He will start withdrawing his emotion or even look elsewhere until he has found someone willing to massage his ego,