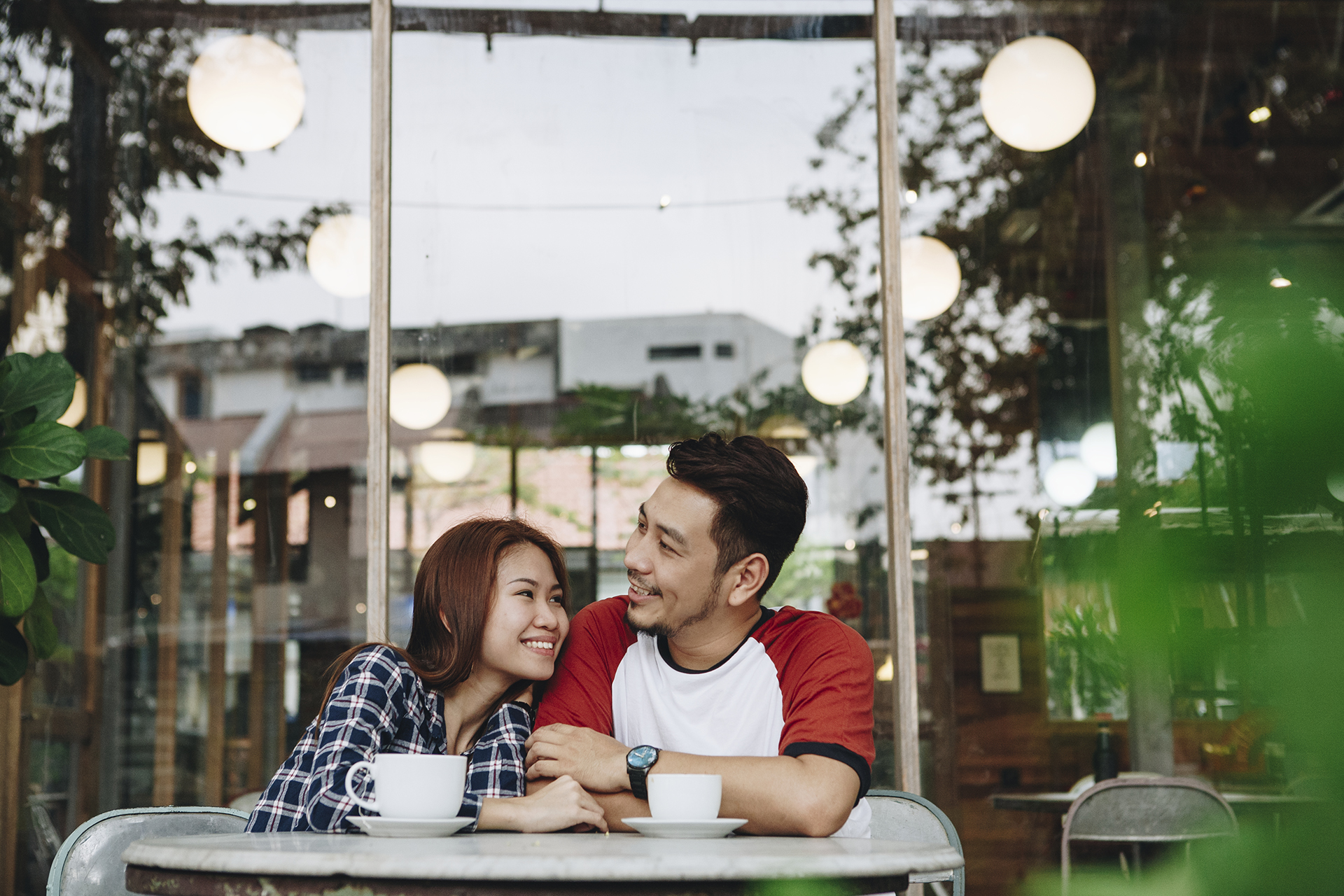 Men are visual. Without being visually stimulated, no matter how nice the woman is, a man has no interest in knowing her. I tried to convince our male clients not to judge the book by the cover. But they told me if the body is not attractive, why read the book.

Asking men what kind of women they are looking for, most will quickly say: when I see, I know.

Many men, including those who are already married, have steady relationships, can’t help looking at some pretty women, or wear sexy dresses in public.

A lot of intelligent men regretted the relationship and marriage they committed. Because of the decision made upon visual excitement, even early signs indicated they could have personality, communication, value system, Etc.

Some women take advantage of understanding men’s nature. They have spent a lot of money and time to improve their looks so that they have the power to catch men’s sight and attention. Sometimes they genuinely like the men. But sometimes, they are just using this optical power to manipulate and use men. Many men have deeply hurt because they can’t control their visual attraction. But no matter how many times hurt, they still can’t be attracted to the women who have good hearts.

Many women hate men being too visual and think they are too shallow.

I don’t think we should encourage women to use sex appeal or optical power to use men; however, ignoring men’s nature is far too naïve.

Nothing will be complicated as long as we understand. Once understanding men’s nature, women should learn to improve physical appearance, including style and body shape.

At the same time, different men have different visual attractions to women. Some men only need physical attraction, nothing else, while other men can stimulate through intelligent conversation or a particular type of personality. Therefore women don’t have to rely on their physical looks. They have the opportunity to use the power of intelligence and personality, too.

However, women need to think very carefully if they come across men who only want a woman to be young and beautiful, disregarding her nature and communication. The potential risk for the relationship is that he may not have enough respect for the woman, or there won’t be enough communication.