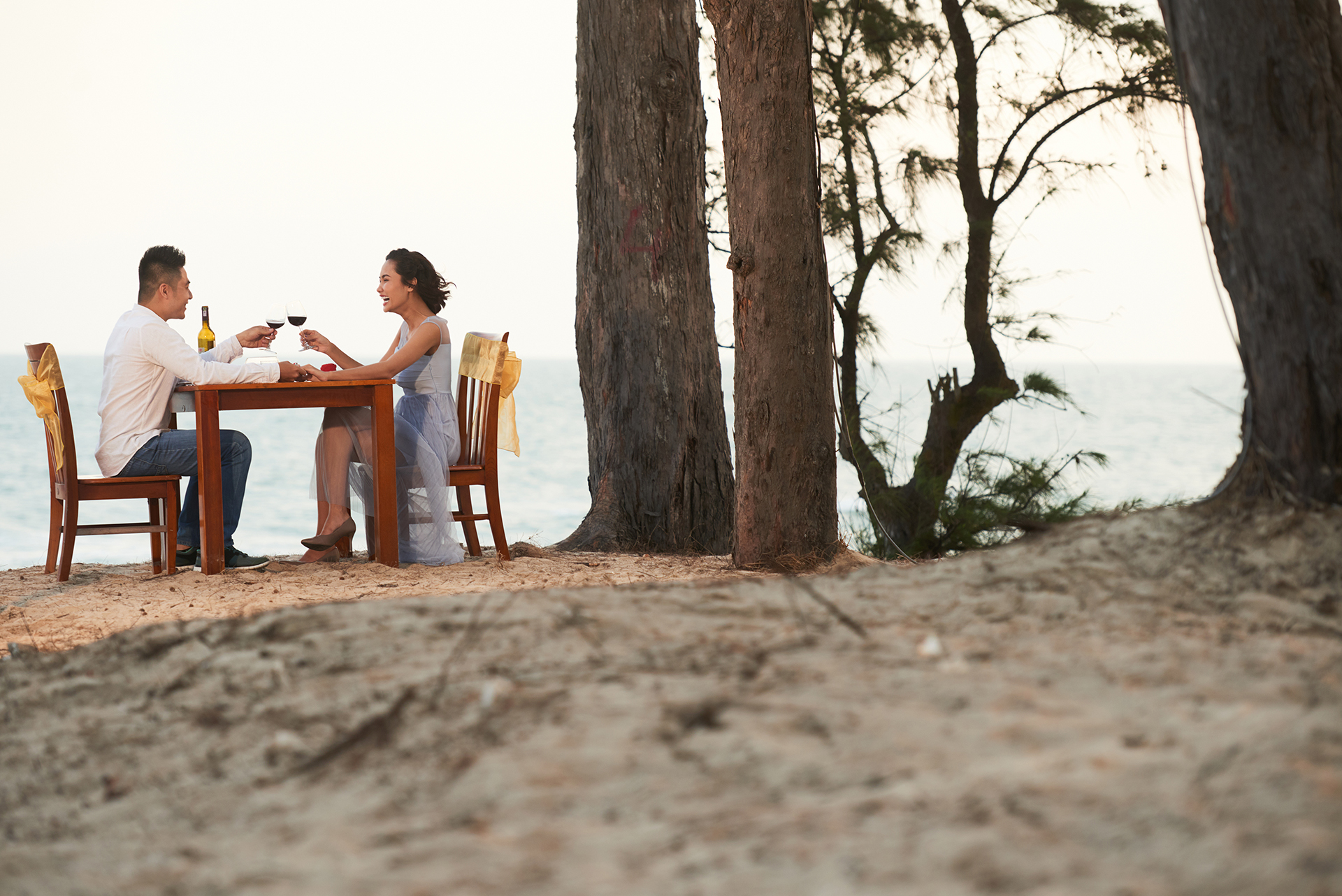 Men often attract criticism from their partners by repeating mistakes after being told how something should or shouldn’t do. For example, men often lose concentration while driving when their girlfriend or wife tells them how to get to the destination. Men are often dubbed as dummies when responding to their girlfriend’s or wife’s chats about love. Most men don’t mean to make these ‘mistakes.’ It was actually because these women did not choose the right time to talk to him.

By nature, women have the innate ability to do several things at the same time. They are multi-taskers. For instance, they can do something with their hands while chatting with friends on the phone. Or they can plan something in their mind while watching television. While working on their project, women can listen to other people’s conversations.

A man’s brain works very differently from a woman’s. Men can only do one thing at a time. For instance, men need to turn off the television when reading. When watching television, they cannot hear the nearby conversation. Like the above example, when a man is driving to a place where he is not familiar, he can’t listen to what his wife is saying. Or when he is listening to his wife, he can’t concentrate on driving. While talking to people, men cannot do something else with their hands. They only move to another task when one task is complete.

With a better understanding of the nature of men, women should choose the right time to talk about important things. For instance, she should switch off any distractions such as the TV, radio, or music when she wants to talk to her boyfriend or husband about something important. A woman should practice better patience by not talking about her emotions when her boyfriend or husband is under stress. When asking a man to do some work on the house, women should make a list and tell him only one task at a time instead of telling them all. She should let her husband or boyfriend drive his way instead of telling him how. Besides, men usually have a good sense of direction. If not, maybe it can be fun to go around. It is no big deal. When a man feels sleepy, his girlfriend should avoid asking him, “Do you love me?”

The best time to talk about love is when he is relaxed and on top of his job, especially over a couple of drinks.